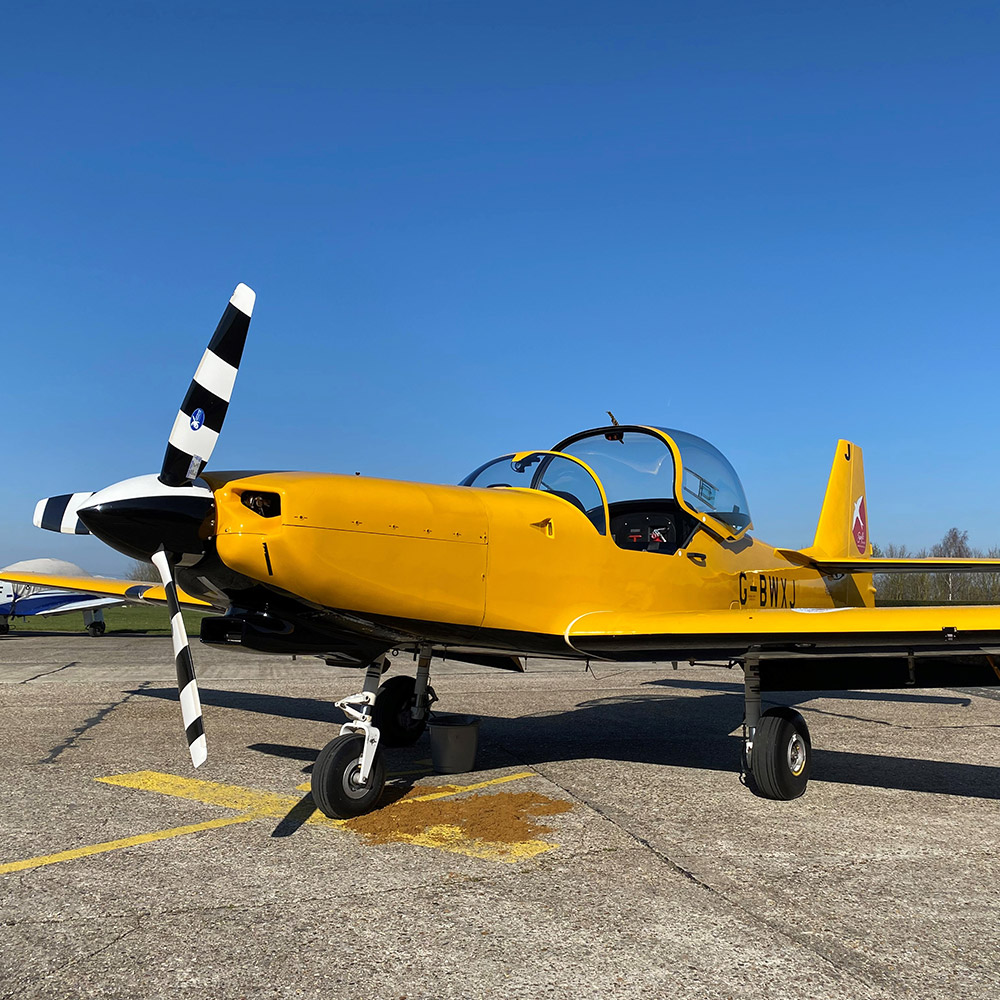 Marvel at the sights you can see with a local flight from Earls Colne. 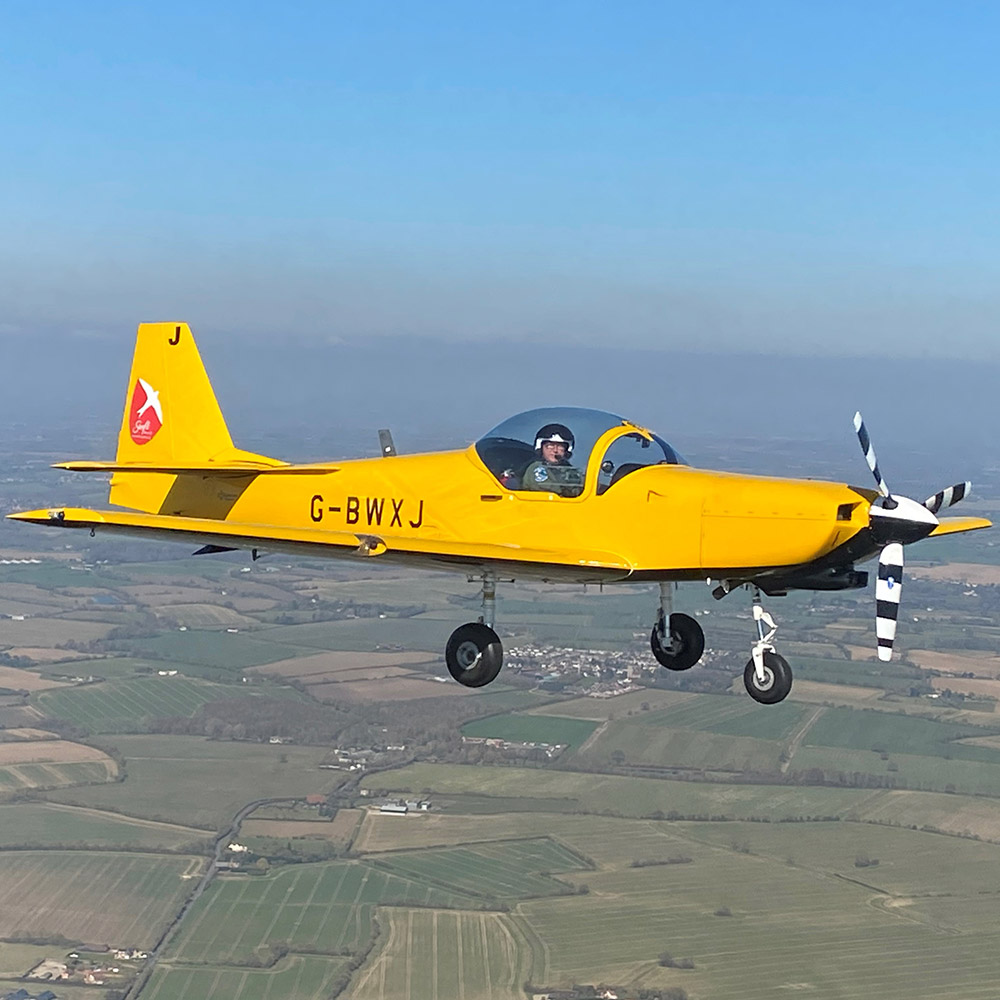 Marvel at the sights you can see with a local flight from Earls Colne.

About the Slingsby Firefly

The Slingsby T67 Firefly, originally produced as the Fournier RF-6, is a two-seat aerobatic training aircraft, built by Slingsby Aviation in Kirkbymoorside, Yorkshire, England.[1] It has been successfully used by the UK armed forces, with the Royal Air Force using 22 Slingsby T67M260s as their basic trainer between 1995 and 2010. Over 100,000 flight hours were flown out of RAF Barkston Heath by Army, Royal Navy and Royal Marines students, who lived on camp at RAF Cranwell), and at RAF Church Fenton with RAF and foreign students were accommodated at RAF Linton-on-Ouse, bussed to and from the airfield daily.

The Slingsby has also been used by the Royal Hong Kong Auxiliary Air Force, the Royal Jordanian Air Force (still currently used), and other military training schools around the world for many years. Also, in December 2012, the National Flying Laboratory Centre at Cranfield University [3] in the UK acquired a T67M260 to supplement its Scottish Aviation Bulldog aerobatic trainer for MSc student flight experience and training.

The Slingsby is a very competent basic trainer and is still operated by many private individuals for standard-level aerobatics training. It was flown by Prince Harry as a basic trainer during his Army Air Corps flying training course, based at RAF Barkston Heath, including his first solo flight in Slingsby T67M260 registration G-BWXG in 2009.[citation needed] Tom Cassells [4] a British Aerobatic Champion regularly flies his Slingsby Firefly.